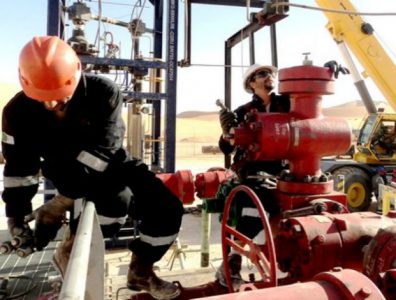 ALGIERS, October 11, 2022 – Eni has begun production of gas from two gasfields on the Berkine South block in Algeria, the Italian super-major announced on Monday.

Under Eni’s accelerated development of the field, the two fields were brought to production within six months of signing the concession.

Production is linked to the MLE gas treatment plant, which has a capacity of 11 mcm (388 mcf) per day.

The Berkine South play is the first block in Algeria to be signed under the Algerian hydrocarbon law 19-13 and is operated by Eni alongside its partner Algerian NOC Sonatrach.