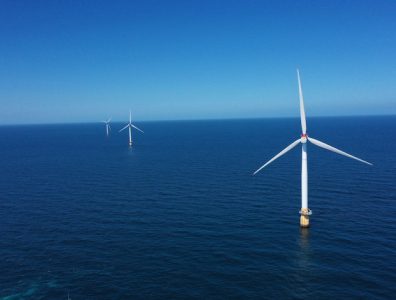 “South Korea aims to become one of the leading global markets for offshore wind in the next decade,” said Pål Eitrheim, executive vice president in renewables at Equinor.

The Korean government aims to grow its renewables capacity by around 60 GW by 2034, of which 12 GW is earmarked for offshore wind by 2030.

ADNOC invests $6 billion in drilling
Next