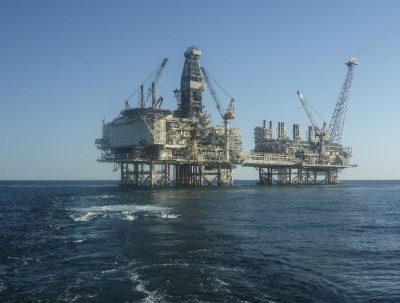 The super-major is hoping to receive around USD 2 billion for its 6.8% share in the field, Azerbaijan’s largest, Reuters reported, citing anonymous sources. ExxonMobil declined to comment on the report.