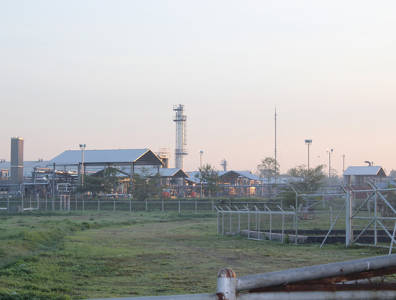 ExxonMobil pushes up production in Indonesia

JAKARTA, May 12, 2015 – ExxonMobil has started increasing production rates at its onshore Banyu Urip oilfield in Indonesia, the Reuters news agency reported on Tuesday.

While high oil yields have resulted in low prices globally, the boost in production at Banyu Urip will help Indonesia push back against declining national production levels and meet domestic demand. The country produced an average of 882,000 barrels of oil per day in 2013, according to the BP Statistical Review, compared to 1 million barrels in 2008. Consumption rose from 1.29 million barrels of oil per day in 2008 to 1.62 million in 2013.

Click here for more news and features from Indonesia.