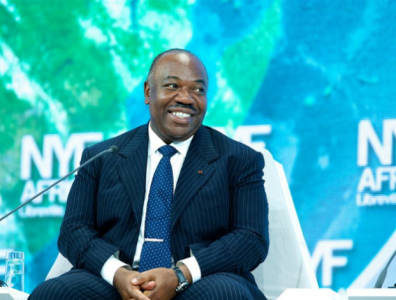 KIGALI, May 13, 2016 – Ali Bongo Ondimba, president of Gabon, on Thursday confirmed that Shell is looking to divest local assets. Speaking in Rwanda, Bongo noted the sale was the natural outcome of the current economic climate.

“What we’re going through now, everybody is trying to cut expenses,” Bongo said, adding that there were interested parties from the Middle East, Europe and the US standing by to place bids on the assets.

Shell’s onshore presence in Gabon centres on the Gamba/Ivinga, Rabi, Toucan and Koula fields. It also holds two offshore exploration licences for deepwater blocks BC-9 and BC-10. A divestment would mark an end to a continuous presence of more than five decades in the West African country. “It’s natural. You can’t blame them,” Bongo said of Shell’s plans to sell off the assets, which first surfaced in April.

The president also confirmed that Gabon is in talks with OPEC on rejoining the organisation after a 21-year hiatus, saying it could help protect the local market. Gabon’s government needs an oil price of USD 55 per barrel if it is to fill its revenue gap. “It’s not so much about influence, as the common effort we should all be doing to protect the market,” Bongo said.

For more news and features on the oil and gas industry in Gabon, click here.