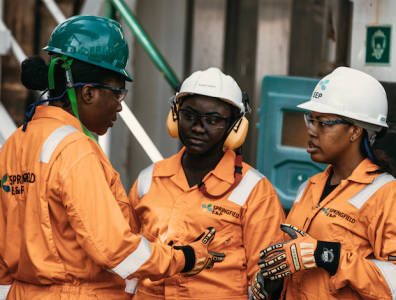 ACCRA, June 28, 2021 – Ghana’s Springfield E&P has won a temporary victory in its dispute with Eni over revenues from the Sankofa oilfield, which Springfield says is an extension of its Afina field.

On Friday, a court in Accra ruled in favour of Springfield’s bid to freeze 30% of Eni and Vitol’s revenues from Sankofa oil sales until an agreement is reached over combining the projects.

Around USD 40 million per month will be placed in escrow.

The Afina and Sankofa projects have been under a unitisation order from the Ghanaian government since April 2020 after the companies failed to reach an agreement.

Under the unitisation deal, Eni is to operate the combined Sankofa-Afina asset with a minority 45.455% share, while Springfield holds 54.545%.

Eni maintains that the GNPC studies upon which the unitisation plan was made don’t demonstrate communication between the two fields.

The Italian energy giant said it “fully expects” to pursue an appeal against the latest ruling.

For more on Springfield’s plans in Ghana, read our latest interview with CEO Kevin Okyere.