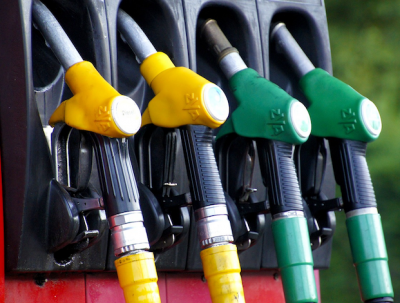 “The Board of Governors granted the appeals from the suspended companies hence their return to operations,” NPA CEO Hassan Tampuli was quoted as saying by Ghanaweb.

The companies had been suspended in July from one to three months for “for their involvement in activities that led to the loss of tax revenue to the government of Ghana,” according to a statement from the institution.