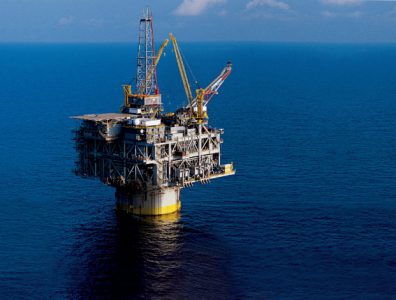 HOUSTON, July 8, 2015 – XTO Energy, a subsidiary of ExxonMobil, announced in a company statement that it has sold its assets at Cook Inlet to Hilcorp Energy.

XTO sold its Middle Ground Shoal assets in Cook Inlet, which include 29 producing wells and an onshore facility. These wells are located in two offshore platforms. In 2014, the platforms produced a total of about 2,000 barrels of oil per day.

The latest move falls in line with the company’s ambition toward further expansion in Alaska after entering four years ago. After arriving in the state, the company became the major oil and gas producer in the Cook Inlet and the North Slope.

The financial details of the transaction have not yet been released.

Farstad awarded $73 million in contracts
Next