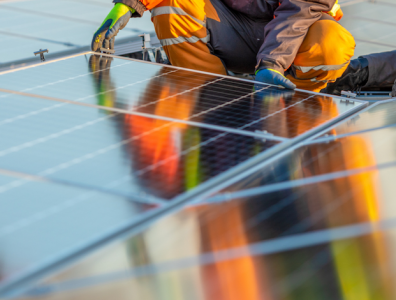 The proposed initiative aims to cut the price of producing green hydrogen by 20% over the next five years by increasing the scale of activity in the sector.

According to sources, the current cost of producing green hydrogen is between USD 3.63 and USD 4.83 per kilogramme.

It is expected the programme will be launched in February as part of the government’s next fiscal year budget.

Mexico extends start date for the Olmeca refinery
Next