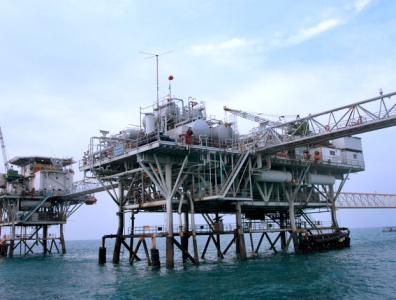 JAKARTA, February 10, 2015 – Indonesia’s Energy and Mineral Resources Ministry has said it plans to open bidding for as many as 12 oil and gas blocks in 2015. An official statement is expected in May, during a yearly event of the Indonesian Petroleum Association.

“Out of the total number, four will be offered on a regular basis, four others will be joint study and the remaining four will be unconventional blocks,” the upstream minister at the ministry’s oil and gas directorate general, Naryanto Wagimin, was reported as saying on February 9, 2015. In 2014, the government opened 21 working areas for bid.

The announcement comes amid waning domestic oil production, declining oil prices and ongoing regulatory uncertainty. Indonesia’s Upstream Oil and Gas Regulatory Task Force, know as SKKMigas, is set to dismiss 41 working-area contracts owing to idle activity and a failure of contractors to adhere to commitments made to the state.