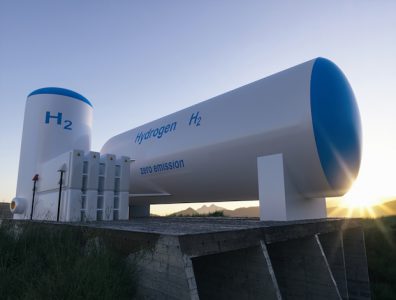 Japan to build its first hydrogen to ammonia asset

TOKYO, November 16, 2022 – Inpex has taken its FID on drilling operations and construction of a hydrogen and ammonia facility in Niigata, Japan, the nation’s largest E&P player announced on Tuesday.

The Kashiwazaki Clean Hydrogen/Ammonia Project in the Hirai area of Kashiwazaki City will see gas produced at Inpex’s Higashi-Kashiwazaki gasfield delivered via a pre-existing pipeline to a new 700-tonnes-per-year hydrogen facility.

The hydrogen will be used to create blue ammonia, with the remainder used for power generation.

Carbon dioxide emissions from the project will be separated and stored under a carbon capture, utilisation and storage initiative.

The project will mark Japan’s first integration of blue hydrogen and ammonia production.

Inpex plans to commercialise three or more hydrogen and carbon capture, utilisation and storage projects by around 2030 with the aim to produce 100,000 tonnes of hydrogen and ammonia per year and capture 2.5 million tonnes of carbon dioxide per year.

Aramco and Pertamina shake hands on hydrogen
Next