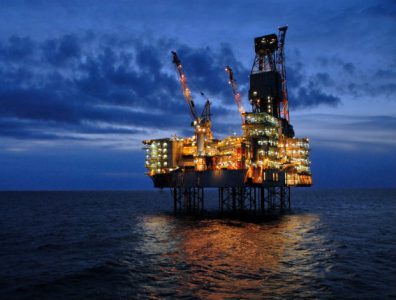 This rise in output follows the company’s initiative to repair inactive wells and the completion of the fifth new well in its current development programme. Three rigs are drilling in the Salman field, located in the Persian Gulf.

In its statement, IOOC said it was attempting to expand its production to oil and gasfields shared with neighbouring countries in the Arabian Gulf. Located near the island of Lavan, the Salman oilfield has an estimated 4.5 billion barrels of in-place reserves with 1.6 billion barrels of recoverable resources.

After reaching a deal to lift sanctions levied against Iran that have crippled its economy, the government announced in May that it would amend oil contracts to attract further foreign investment to the country’s hydrocarbons industry.