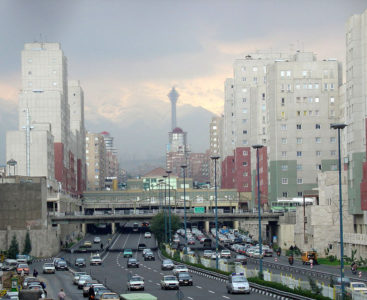 Iran seeks to bring back IOCs

TEHRAN, May 6, 2015 – Iran launched its 20th International Oil, Gas, Refining and Petrochemical Exhibition in Tehran on Wednesday amid a push to woo international oil companies back to the long-isolated market.

Iran’s state-owned Press TV news organisation reported that 1,200 Iranian companies and 600 foreign companies had registered to participate in the event.

The Iranian Petroleum Ministry has said 30 countries, among them Britain, China, France, Germany, Russia and the UAE, will be sending delegates to the event.

Iran is in negotiations with the US, Russia, Germany, France, Britain and China to find an agreement on its nuclear programme, over which it has been subject to international sanctions since 2006. The US and EU also imposed sanctions on Iran’s oil and gas industry in 2012 over its nuclear programme. If an agreement is successfully reached, it could help end Iran’s economic isolation and make the market more appealing for international companies.

Press TV also reported that Iran is considering reforms to its oil and gas licensing regime, switching from a buyback model to one based on joint ventures between the National Iranian Oil Company and international exploration and production companies, with foreign companies receiving a share of production.