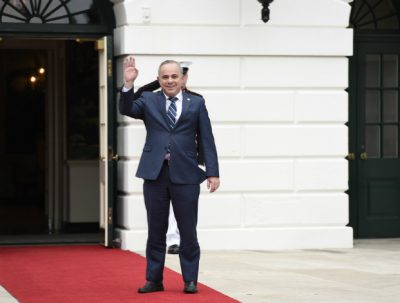 JERUSALEM, August 19, 2016 – The Israeli Ministry of Infrastructures, Energy and Water Resources will kick off an offshore licensing round in November, IHS Energy, which is assisting the ministry in marketing the blocks, said on Friday.

The offshore licensing rounds, which will see 24 blocks go up for bid, will be preceded by roadshows in London and Singapore, scheduled for September 1 and September 6, respectively. The blocks are located in the Eastern Mediterranean Sea’s Levant Basin, with water depths ranging between 1,500 m and 1,800 m.

The official press conference for the round is scheduled for later this month, headed by Minister of Infrastructures, Energy and Water Resources Yuval Steinitz. Within the next two months, the ministry will also host an information session in Houston. It will accept bids through March 2017.