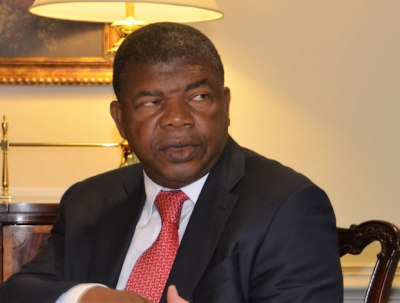 José Alexandre Barros will replace Jerónimo as Angola’s Secretary of State for Petroleum and Gas.

The National Oil and Gas Agency is a new authority that will take over the regulatory and concessionaire role from NOC Sonangol.