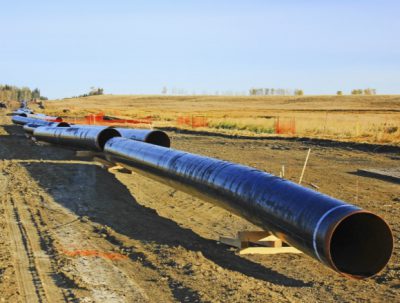 The court also accused the administration of US President Donald Trump of “discarding” key environment-related facts when it reversed an earlier decision by the Obama administration and approved the project in 2017. The decision can be appealed, the BBC added in its report.

“An agency cannot simply disregard contrary or inconvenient factual determinations that it made in the past,” Judge Brian Morris ruled.