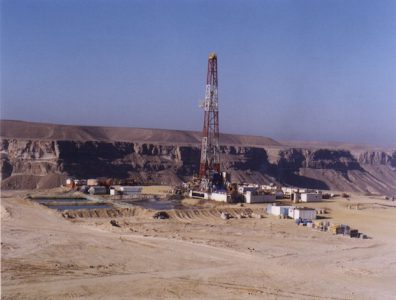 LONDON, November 30, 2015 – The London Court of International Arbitration awarded the Pearl consortium $1.98 billion for production from the Khor Mor and Chemchamal gasfields by the Kurdistan Regional Government (KRG).

The companies say that the KRG underpaid them for more than 150 million barrels of oil equivalent. Dana Gas and its UAE affiliate Crescent Petroleum have a 25-year contract to develop the two gasfields in which they have invested $1.2 billion since the contract began in 2007.

In a statement on November 27, the KRG disputed Dana Gas’ claim that the settlement was final, binding and enforceable. It said it was struggling to fund its fight with Islamic State militants and care of 1.8 million refugees.

Anglo-Turkish company Genel Energy is also owed $378 million for its Kurdish production, as of August 2015, although chairman Tony Hayward expressed confidence that the KRG would be able to pay its debts from money derived from June and July exports of 550,000 barrels of oil per day via Turkey.

For more news and features about the Kurdistan Region of Iraq, click here.

Oil prices in brief climb
Next