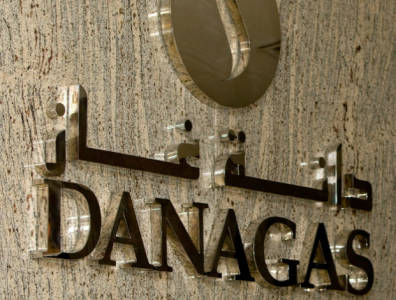 LONDON, September 5, 2017 – The Kurdistan Region of Iraq is poised for a major spike in natural gas output following a USD 1-billion settlement with the Pearl Petroleum consortium days ago, international media reported Monday.

“The settlement demonstrated two things: first – the KRG has a publicly stated goal of clearing debts with upstream investors,” Jafar said. “And second – the contracts are solid and are respected, both of which are important for investors.”

“Companies came and went in the Kurdistan region including some of the majors but it is a core group of the early pioneers who are driving the production and growth today,” Jafar said.