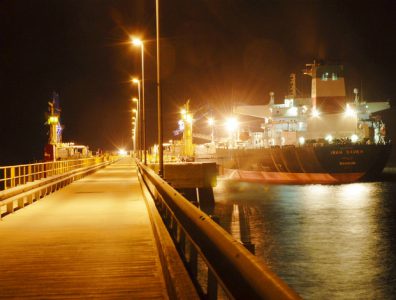 ERBIL, February 26, 2016 – Crude from the Kurdistan Region of Iraq will not be able to reach global markets for at least two more weeks, Turkish energy industry sources have said. Commenting to Reuters on Friday, those familiar with the outage said fully restoring the security of the export conduit, which has been offline since February 17, would take at least until March 11.

The pipeline shutdown, already one of the longest outages since 2014, is estimated to result in USD 14 million of daily losses for the cash-strapped Kurdistan Regional Government. In January, the conduit moved more than 18 million barrels to the export terminal in Ceyhan, Turkey, which netted USD 650 million.

Initial reports suggested that the pipeline would enter back in operations on February 29. The continued outage for another two weeks suggests additional losses of more than USD 150 million. It remains unclear what this means for the January 2016 announcement by the Ministry of Natural Resources, stating its intention start paying operators based on their contractual entitlements.