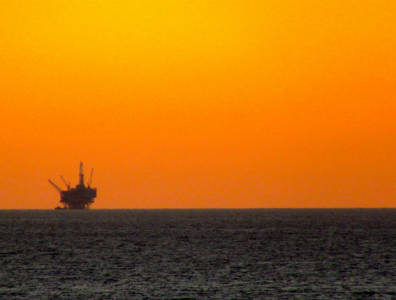 STAVANGER, February 14, 2018 – Kværner has received a NOK 3.8-billion (USD 481-million) contract from Statoil to build the topsides for the Johan Castberg FPSO, the Norwegian major announced on Tuesday.

“This is one of the large pieces of the Johan Castberg puzzle, and is a key component of the FPSO,” Torger Rød, a senior vice-president at Statoil for project development, said in a press statement. “The contract includes building a total of 10 modules, a flare boom and central pipe rack.”

The work is to be completed in 2021, with first gas from the NOK 49-billion (USD 6.21-billion) Johan Castberg project is expected in 2022, the statement added. Estimates of the recoverable resources there stand at 450 million-650 million boe.