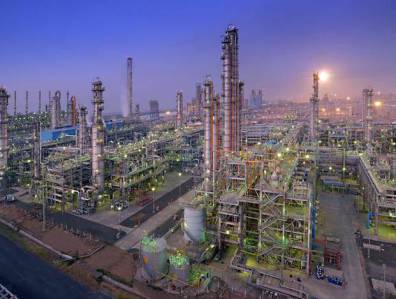 The works include construction of two 170,000-square-metre storage tanks for the third phase of the Dahej expansion project.

The cost of the contract was not disclosed but is considered to be between USD 136 million and USD 272 million.