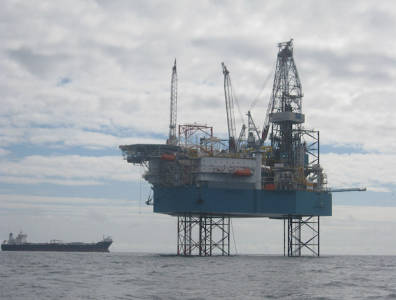 OSLO, June 10, 2015 – Norway’s Petroleum Directorate has awarded Swedish independent international Lundin Petroleum a permit to drill an appraisal well in the southeast region of the Edvard Grieg field in the Norway’s North Sea.

The well will be called 16/123 S and be located in production licence 338. It will be drilled with the Rowan Viking jackup, contracted by Lundin until 2017 to drill 15 wells in the North Sea. A fixed wellhead, accommodation and production platform will receive production from wells in the field and is expected to begin production by the end of the year and eventually reach daily production of 100,000 barrels of oil.

The Edvard Grieg field is estimated to hold 186 million barrels of oil equivalent in proven and probable reserves. Production will be transported via pipeline from the platform to the existing Grane oil pipeline, which will then move on to the Sture oil terminal for export. A pipeline will be constructed to send gas to the SAGE transport system on the UK shelf, which will then be sent to St Fergus in Scotland.