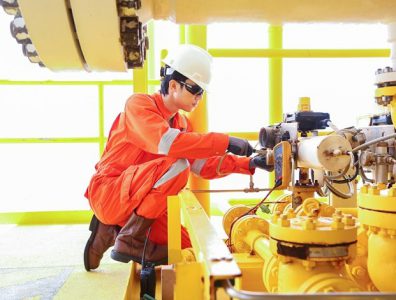 LUANDA, September 21, 2022 – McDermott International has signed an EPSCI contract for subsea works on TotalEnergies’ Begonia project in Angola, the US engineering and construction provider announced on Tuesday.

The engineering contract is worth between USD 250 million and USD 500 million.

The Begonia project located on Block 17/06 will collect hydrocarbons from three production wells through a multiphase 20-kilometre production flowline that will be tied back to the existing Pazflor FPSO. Commissioning is expected in late 2024.

The USD 850-million development will add 30,000 bopd to the FPSO’s production.

QatarEnergy to work with GE on CCS roadmap