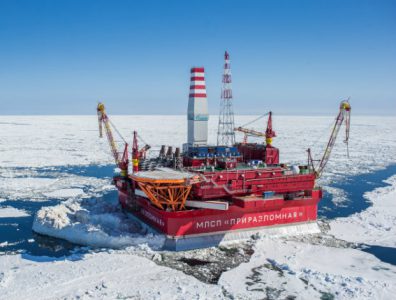 OSLO, January 14, 2016 – Odfjell Drilling announced Wednesday that it would cut 20% of its workforce as a result of the drop in oil prices. The Norwegian oilfield services company will let 230 workers go, after having already reduced its staff by 800 employees in Q3 2014.

The company’s communications chief Gisle Johanson related that the elimination of positions is tied to the halt in drilling operations at the Brage field and the loss of contracts for the Island Innovator facility that Odfjell Drilling ll operates for Sweden’s Lundin Petroleum.

While Odfjell Drilling currently employs around 1,130 individuals, only those working on the Norwegian Continental Shelf will be affected by the cuts. The company had already cut costs and warned employees of impending downsizing.

For more features and news on Norway, click here.