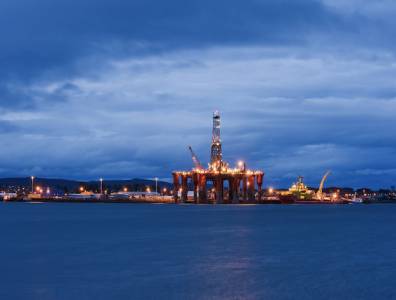 NEW YORK, December 2, 2015 – A rise in US crude stocks combined with expectations that the December 4 OPEC meeting will keep oil output targets uncapped led to a dip in oil prices early Wednesday.

A stronger dollar may weigh on oil prices even further in the wake of optimism that the Federal Reserve will increase US interest rates in December.

Worsened oversupply concerns are partly eased by Chinese demand, as the country accumulated almost 60 million barrels of oil from the 147-million global stock builds in September. The global market, however, is still oversupplied by 1.4 million bopd as of the second half of 2015 according to International Energy Agency estimates.