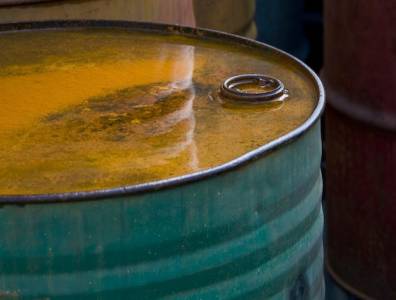 Goldman Sachs says prices would have to drop as low as USD 20 per barrel for the market to rebalance. American bank Morgan Stanley also predicts growing global supplies and a slowdown in demand, saying a rebalancing in 2016 “continues to suffer serious setbacks.”

Global crude production exceeds demand by 500,0000 to 2 million bpd, driving a glut that puts downward pressures on prices. OPEC decided in an early December meeting that it would not cut production.