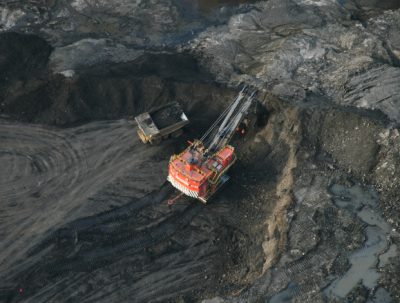 FORT MCMURRAY, May 10, 2016 – Oil sands operators Shell and ConocoPhillips are planning to resume operations in northern Alberta, the companies said late on Monday. The resumption of work in the oil sands region after wildfires in the area is expected to restore 1 million bopd in production.

ConocoPhillips will send a team to its Surmont facility for site inspections before the restart of operations. People familiar with Suncor’s operations said the company might be able to get back to work within seven days’ time. Shell has already restarted its Albian Sands project, albeit at reduced rates. While most sites have escaped the raging wildfires unscathed, some damage was found at China National Offshore Oil Corporation subsidiary Nexen’s Long Lake facility.

If the oil companies can resume operations within 10 days, losses as a result of the wildfires are forecast to reach 650,000 bopd, or 14 million barrels, according to calculations by Goldman Sachs Group.

For more news and features on the oil and gas industry in Canada, click here.

Output in Nigeria sinks to fresh lows
Next