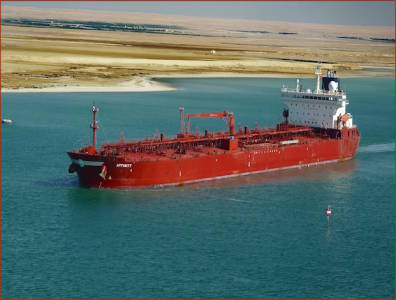 Oil up despite gloomy economic outlook and supply glut

Oil up despite gloomy economic outlook and supply glut

LONDON, July 24, 2020 – Oil was up on Friday morning in Asia, but increases were limited by demand concerns.

A supply glut, the continuing spread of Covid-19 in the US and elsewhere, severe flooding in China and worsening relations between the US and China are all keeping oil prices in check.

The US Energy Information Administration reported on Wednesday that crude oil inventories had jumped 4.9 million barrels for the week to July 17. It added to earlier reports that OPEC+ producers plan to dial back production cuts next month.

“We have a huge amount of oil around the world in inventory that’s going to have to be eaten through,” Gene McGillian, vice president of market research at Tradition Energy told Bloomberg. “We need to see constant signs that demand is picking up and things are returning to normal for prices to move higher.”

And those signs are not visible.

The US officially surpassed four million confirmed Covid cases on Thursday and with deaths and hospitalizations rising in many states, President Donald Trump cancelled the Republican national convention scheduled for next month in Florida.

Australia also imposed new restrictions on Friday at its most populous state of New South Wales.

Meanwhile US-China relations continued to deteriorate after Secretary of State Mike Pompeo slammed the Chinese government Thursday, saying the US will no longer tolerate Beijing’s attempt to control global order.

In China, severe flooding in Anhui and Hubei provinces could cut demand for fuel by as much as 5%, Bloomberg reported citing Facts Global Energy.