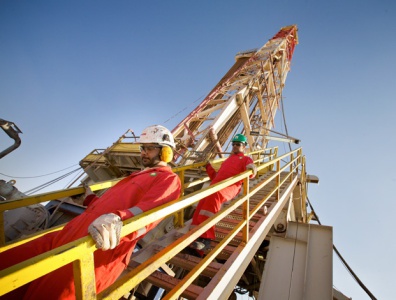 Oil production would be ramped up to 980,000 barrels per day, because Al Aufi said oil prices had probably hit bottom. Oil and gas contribute 79 percent of the country’s revenue, according to the ministry, so a per-barrel price of $75 would lead to a deficit of almost $6.5 billion.

Oman is the largest producer of oil in the Middle East that is not a member of OPEC. The organisation’s members agreed to keep production levels stable rather than decrease supply to drive prices up in November 2014.

Egypt will auction 8 oil and gas blocks in Mediterranean
Next