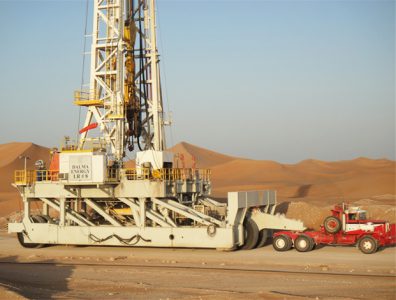 Petroleum Development Oman is a joint venture between the Omani government, Shell, Total and GlassPoint Solar. The company expects to complete the facility by 2017 and will be located in southern Oman’s Amal West oilfield. According to the company’s statement on Wednesday, the plant will save the country 5.6 trillion British thermal units of natural gas annually.

Oman houses the world’s heaviest crude oil, making it more difficult to pump. The facility will produce the steam, which will be ejected in reservoirs underground in enhanced oil recovery.

This new solar plant is part of the country’s attempt to maintain oil production levels. As Oman is the largest oil-producing Middle Eastern country outside OPEC, the energy industry makes up half the country’s gross domestic product.