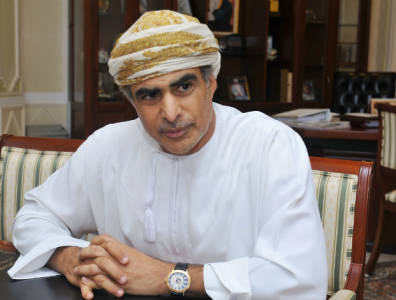 MUSCAT, November 7, 2016 – Oman is on track to achieving an average yearly production of more than 1 million bopd for the first time, Minister of Oil and Gas Mohammed bin Hamad Al Rumhy said on Sunday.

Speaking at an industry seminar, Al Ruhmy also said the country would continue investments in its oil and gas industry. “While most countries reduced the expenditure, either by cutting investments or slashing jobs, Oman did not take that route. We have kept investments in the oil and gas sector as planned earlier and have increased our business activities,” the minster said.

According to the BP Statistical Review, oil production in Oman has steadily increased over the past years, growing from 710,000 bopd in 2007 to 952,000 bopd in 2015. “We are producing more oil than we produced in the pre-crisis period and our production will average more than a million barrels a day this year for the first time in history,” Al Ruhmy said on the topic.