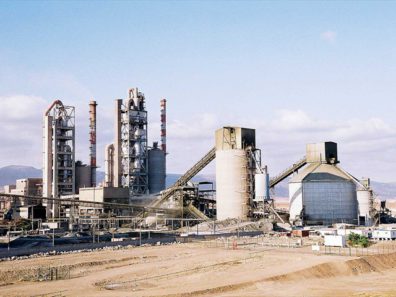 MUSCAT, December 8, 2014 – Two Omani cement firms, Oman Cement and Raysut Cement, announced on Sunday that the country’s Ministry of Oil and Gas had decided to withdraw its natural gas subsidies from January 1, 2015.

The cement manufacturers expect gas prices to rise from $1.50 per million British thermal unit (mmBtu) to $3 per mmBtu. Oman Cement therefore predicted its gas costs to rise by some $17.1 million in 2015, with Raysut Cement forecasting a gas expenditure hike of about $12.4 million for the year ahead.

The decision comes a week after the OPEC decision on Thursday 27 November to maintain its planned oil production levels, in the face of plunging oil prices.

Oman has been hit hard by OPEC’s decision amidst the oil price slump, with the sultanate predicted to rein in state spending as a result. In November, the state-run Oman News Agency predicted that the country was likely to record a deficit of $7.9 billion in 2015.

Although a gas price of $3 per mmBtu still compares favourably to rates in many countries, particularly those outside the GCC region, Oman Cement has appealed against the price rise. Both companies expect the ministry to increase prices of their feedstock gas annually.

Last Friday, ratings agency Standard & Poor’s downgraded its outlook for the country from “stable” to “negative” because of the recent fall in oil prices amplifying fiscal risk.