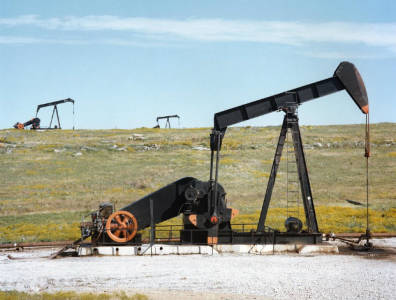 Oil down on US inventory data

LONDON, November 17, 2016 – A jump in crude oil inventories weighed on prices early on Thursday, as both Brent and WTI futures dipped.

Brent futures were going for USD 46.47 barrel while WTI dropped 11 cents to USD 45.46 per barrel upon the news of an uptick in US crude inventories by 5.27 million barrels. “The US EIA produced a higher than expected crude inventory figure, but this was subsumed into Opec gossip,” as one analyst put it.

On Wednesday, Venezuelan President Nicolas Maduro claimed OPEC was ready to put in place a “forceful” agreement on a reduced production at the upcoming November 30 gathering in Vienna. However, a first round of talks, scheduled to take place in Doha on Friday, will go ahead without Iranian Minister of Petroleum Bijan Namdar Zangeneh and his Iraqi counterpart, Jabar Al Luaibi.