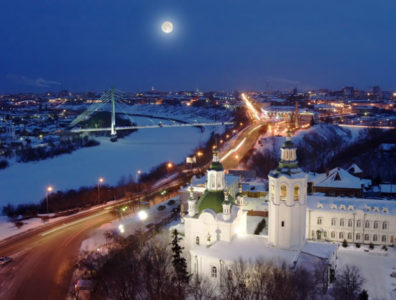 Vankorneft is the operating company of the Vankor oil and gas condensate field and the North Vankor licence, in East Siberia, Russia. This acquisition will increase ONGC Videsh’s stake in the company to 26%. The company had previously acquired 15% in the project in May this year for USD 1.27 billion. The new transaction is expected to close by the end of the year.

Vankor is Russia and Rosneft’s second largest producing oilfield, pumping about 421,000 bopd and representing about 4% of the country’s total production. ONGC’s share of the field’s production will therefore increase to around 110,000 bopd once the acquisition is completed.

This new acquisition is in line with ONGC’s objective of meeting growing energy needs in India, as domestic consumption of oil and gas is expected to skyrocket in the coming years on the back of strong economic growth. India consumed 4.159 million bopd in 2015, making the country the world’s third largest oil consumer.

Maersk to sell assets to RockRose
Next

US to offer offshore acreages for exploration