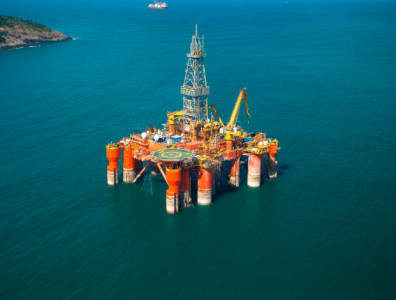 LONDON, September 13, 2016 – UK’s Ophir Energy produced first gas at its Kerendan field in Indonesia and completed a debottlenecking project at its Bualuang field in Thailand, the company announced today.

Ophir commenced commercial production from the Kerendan gasfield this month after acquiring the asset in March 2015. Production started at a rate of 85,000-142,000 cubic metres (3-5 mcf) per day to allow Indonesian state electricity company Perusahaan Listrik Negara (PLN) to commission the associated power plant and transmission system.

In the first phase, sales will be maintained at a restricted volume of about 142,000 cubic metres (5 mcf) per day to meet demand in the project’s Buntok region. A 160-km transmission line was built from the power plant to Buntok, and an additional 130-km line between Buntok and Tanjung is to be completed later in 2016.
Once this second leg is completed, production is expected to increase to 0.57 mcm (20 mcf) per day.

Ophir holds a 70% operating stake in Kerendan. Under the existing gas sale agreement, PNL is to purchase about 207 mcm (7.3 bcf) of gas per year. Total contracted volume for this first production phase is about 3.46 bcm (122 bcf).

Production also restarted on September 2 at Ophir’s Bualuang oilfield in the Gulf of Thailand after a 10-day shutdown that saw the completion of the last leg of a water debottlenecking project.

Repsol and Criteria Caixa to sell Gas Natural assets
Next