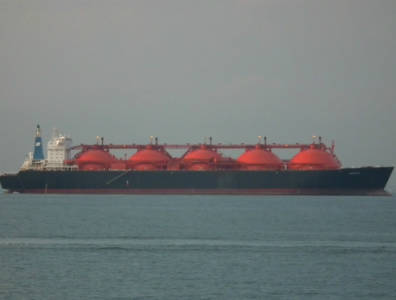 LONDON, January 7, 2019 – The Ministry of Mines and Hydrocarbons of Equatorial Guinea has decided not to extend Ophir Energy’s licence for Block R after it expired days ago, the company announced over the weekend.

The block contains the Fortuna gas find, which Ophir had planned to develop into an LNG export project. As a result of the ministry’s decision, the company will book a USD 300-million non-cash impairment, the company statement added.

“It is disappointing that the ministry has decided not to extend the licence, despite the amount of effort and cost dedicated to the delivery of the project and especially as we were still talking to highly credible potential co-investors,” Alan Booth, Ophir’s interim CEO, said. “Looking ahead, the group’s cashflow, capital commitments and growth prospects will be focused in Southeast Asia, where we have built a robust operating platform capable of delivering value to shareholders.”