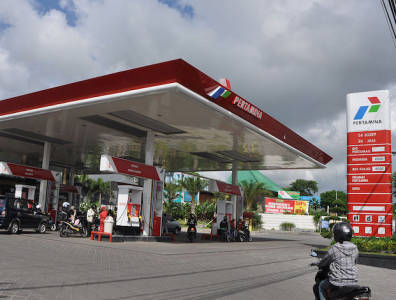 This amounts to 571,000 barrels of oil equivalent per day compared to 520,000 last year for the same January-July period.

Indonesia’s Special Task Force for Upstream Oil and Gas Business Activities, or SKK Migas, estimated that Indonesia would produce 812,000 bopd this year, 13,000 bopd fewer than the country had originally aimed at.

The news follows the former OPEC country’s announcement that it was opening 21 oil and gas blocks for tender in 2016.

Corruption scandals and governmental delays have made exploration and production difficult in recent years. The country’s deepwater fields are estimated to hold significant reserves, and the Indonesian government is hoping to attract foreign investors to bring the necessary capital to develop them.

US stalls on fracking laws