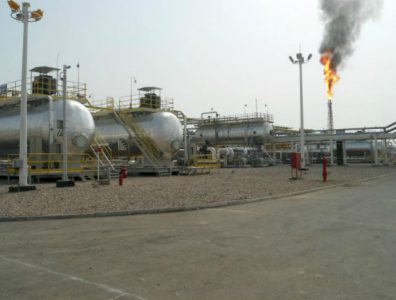 BEIJING, March 23, 2016 – Exploration and production company PetroChina, the listed subsidiary of China National Petroleum Corporation (CNPC), reported a 67% drop in income to USD 5.46 billion over 2015 on Wednesday, the company’s lowest level since 1999.

In its earnings report, PetroChina cited the drop in oil prices and the sluggish Chinese economic performance as the main reasons behind the fall in earnings.

“In 2015, the global economic recovery slowed down, the downward pressure on China’s economy continuously intensified, the overall supply in the oil and gas market was sufficient and the international oil prices kept dropping at a low level,” the company said. Earlier in March, CNPC chairman Wang Yilin ruled out layoffs.

In related news, CNPC and Total on Monday announced that they had signed a new strategic co-operation on March 20, building on a 10-year relationship between the two energy companies. Total and CNPC work together in Iraq’s Halfaya oilfield, the Yamal LNG project in Russia and Kazakhstan’s Kashagan venture, among other projects.