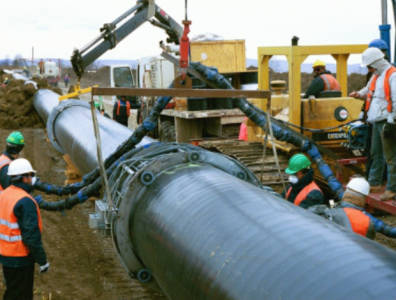 HOUSTON, August 6, 2015 – Plains All American Pipeline may have spilled up to 3,400 barrels of crude oil, nearly 1,000 more barrels than previous estimates, according to the US midstream company’s presentation of second-quarter profits on Wednesday.

Line 901 is a section of a 2,800-kilometre pipe that can carry more than 48,000 barrels of oil per day to onshore crude refineries. This had led offshore operator ExxonMobil to halt drilling at three of its platforms off the coast of Santa Barbara.

Preliminary investigations in June suggested that the cause of the spill was heavy corrosion to the pipeline. The pipeline is expected to be inactive through the end of the year during ongoing investigations.

Indonesia to offer 11 oil and gas blocks
Next