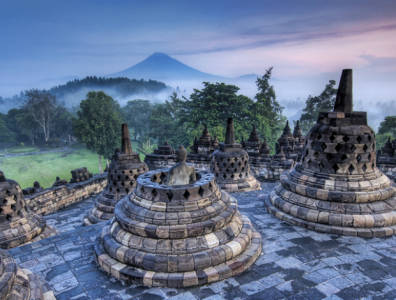 “We see that data on governance is not complete and hasn’t been fulfilled, so we cannot provide a price proposal,” Widyawati said, quoted by Reuters. “We bought the electricity from them this whole time, so actually we know their performance and we were very eager, but as a state-owned enterprise we must follow good corporate governance.”

The Darajat and Salak plants, with a combined capacity of 647 MW, are part of several geothermal assets in Asia Chevron is hoping to sell for a total of some USD 3 billion.