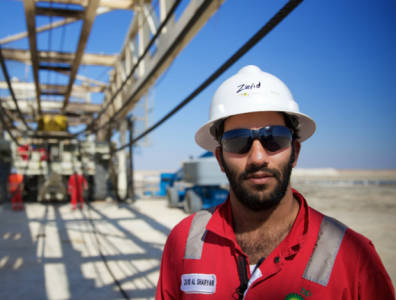 US contractors Bechtel, Jacobs Engineering and KBR, along with Worley Parsons and Amec Foster Wheeler, recently acquired by Wood Group, will all be submitting bids for the work associated with BP’s tight gas project in Oman’s Block 61.

Having been the engineering, procurement and construction management contractor for phase one of the Khazzan development, Jacobs is believed to be the frontrunner for the phase-two PMC.

In May, contracting for the main EPC packages is believed to get underway. Phase-two work will involve adding a third processing train to handle gas from Ghazeer.

The two-train central processing facility is currently being constructed by Petrofac and Consolidated Contractors Company of Greece, putting them in pole-position for train 3.

Block 61 represents the largest accumulation of tight gas discovered in the Middle East, holding around 2.83 tcm (100 tcf) of gas.