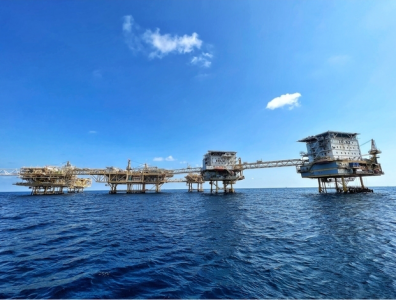 BANGKOK, April 26, 2022 – PTT Exploration and Production Public Company has successfully acquired majority stakes in blocks G1/61 and G2/61 in the Gulf of Thailand, the Thai NOC announced on Monday.

The state-run company now holds a 60% stake in the G1/61 block, which contains the Erawan field. Mubadala Petroleum holds the remaining shares.

The G2/61 block is now fully owned by the NOC. The play contains the Bongkot field.

The company claims the project is two years behind its production plan due to the NOC being unable to access the site.

Development of the Bongkot field remains on schedule, with plans to produce 19.8 mcm (700 mcf) per day of gas. Expected date of completion for this project was not disclosed.