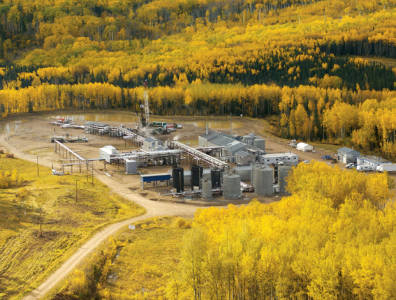 Alberta province, the epicentre of Canada’s energy industry, has been hit hard by the slump in oil prices. Extracting oil sands is notoriously expensive. Using steam-assisted gravity drainage, a complex method of extraction that has to be tailored to each individual project, requires an oil price of some USD 65 to break even.

The drop in oil prices has sent the Alberta economy into a recession. During the first eight months of 2015, more than 63,000 jobs were lost in the province.