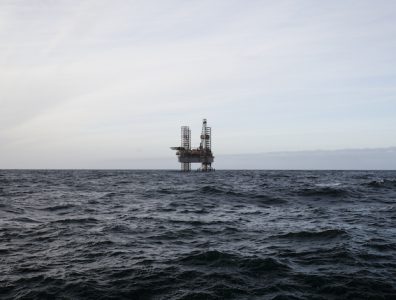 The plays lie in the Utsira High area north of PL818 Orkja and PL867 Gjegnalunden blocks, of which Lime Petroleum holds 30% and 20% shares respectively.

Lime Petroleum intends to seek operatorship on the two recent purchases, which will require regulatory approval.

The plays contain the Iving and Evra discoveries, which were drilled in 2019 and appraised in 2021. They are thought to contain around 11 million boe.