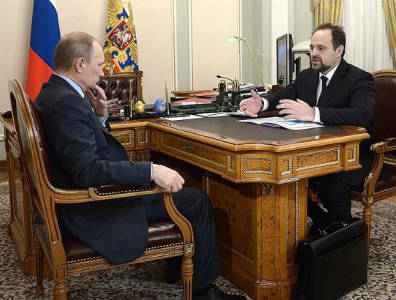 MOSCOW, March 17, 2016 – Proven oil reserves in Russia will be depleted by 2044, according to Sergei Donskoi, minister of Natural Resources and Environment. Speaking to Russian newspaper Rossiyskaya Gazeta on Wednesday, he also said that unless the country manages to increase its 1P reserves, its production would go into decline by 2020.

Russia’s recoverable reserves should last it almost two decades longer, Donskoi noted. “Such reserves will last for 57 years,” he said, stressing the urgency of additional exploration efforts in light of an increasing reliance of hard-to-extract oil.

Petrobras to ax jobs
Next