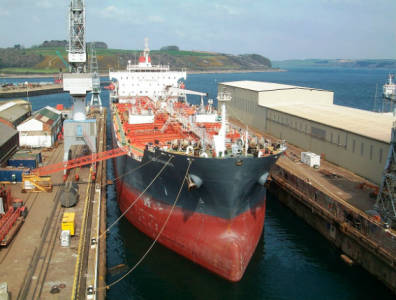 South Korea’s Daewoo Shipbuilding & Marine Engineering was set to deliver the two vessels, the West Aquila and West Libra, by Q2 2016. The second-biggest shipbuilding company in the world was to be paid USD 800 million.

Seadrill has reached an agreement with Daewoo to delay the the shipments until Q2 2018 and Q1 2019.

“This agreement significantly improves the company’s near term liquidity position by deferring these capex commitments to 2018 and 2019 with no further payments to the yard until that time,” Seadrill said.

In August of last year, Seadrill delayed the delivery of two other drillships and eight jack-up rigs that were under construction at South Korea’s Samsung Heavy Industries until the end of Q1 2017.

YPF and AELP to invest $500 million in Argentina
Next