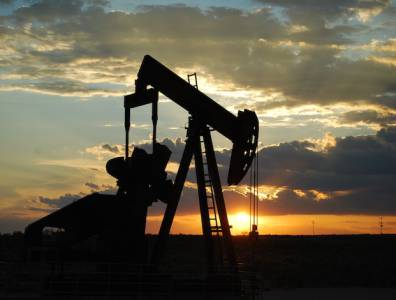 SEC rule wipes billions of undeveloped reserves off the books

NEW YORK , December 10, 2015 – Many US oil companies operating in shale play will have to erase millions of barrels from the reserves on their books in the next few months as they report 2015 figures.

A 2009 accounting change by the Securities and Exchange Commission (SEC) allowed companies to claim reserves from wells that would not be drilled for years. This rule, however, stipulated that the undrilled wells must be drilled within five years of reporting the reserves and be profitable at a price determined by the SEC formula.

Independent oil company Chesapeake Energy will lose 45% of its inventory, or 1.1 billion barrels of oil, while Denver’s Bill Barrett will lose 40% and Oasis Petroleum 33%.

With the oil price slump, most of the wells are no longer profitable according to SEC’s formula. Undeveloped reserves listed in this way have tripled to 6.1 billion barrels since 2008, the year before the rule went into effect. Undrilled wells constitute 45% of proven reserves, up from 30% in 2008.

Subash Chandra, an energy analyst at Guggenheim Securities in New York, told Bloomberg Business that unless there is a spike in prices or the industry returns to levered growth, the undeveloped reserves are not coming back.