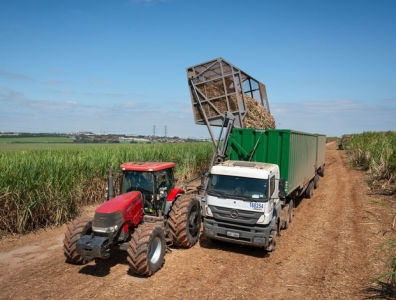 Shell begins first renewable gas production in the US

HOUSTON, September 30, 2021 – Shell Oil Products has begun production at the US’ first biomethane facility, the company announced on Tuesday.

Shell is also developing two other RNG assets in Kansas and Idaho that will together produce 900 trillion Btu per year of RNG.

The gas is considered carbon negative as it removes emissions that would otherwise be released into the atmosphere.

The company plans on delivering renewable compressed natural gas from these three assets to distribution complexes in California.

Official US data confirms build in crude supplies
Next