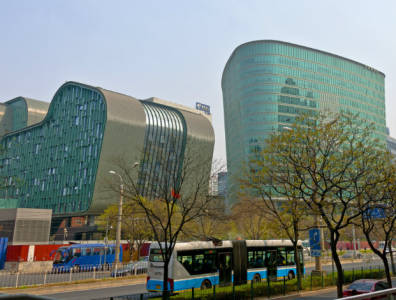 BEIJING, November 3, 2016 – A joint venture between Shell and the China National Offshore Oil Corporation (CNOOC) has taken over an ethylene cracker and several derivatives units being built by CNOOC, according to a Wednesday company press release.

The facilities, projected to include the biggest styrene monomer and propylene oxide plant in China, are being built next to an existing petrochemical complex in Huizhou, Guangdong province, owned by CSPC, the JV whose ownership is split evenly between Shell and CNOOC. The ethylene production capacity on site is expected to double to some 1.2 million tonnes per year.

Construction is about 70% done and the plants are expected to launch in Q4 of next year, marking the first time Shell’s proprietary OMEGA and advanced polyols technologies will be used in China, Shell’s press release said.

“Today marks another positive step for Shell’s chemicals business,” said Graham van’t Hoff, Shell’s executive vice-president for global chemicals business, in the statement. “With our strategic partner CNOOC, we are pursuing growth in the expanding Chinese petrochemicals market, and delivering to meet the needs of our customers.”