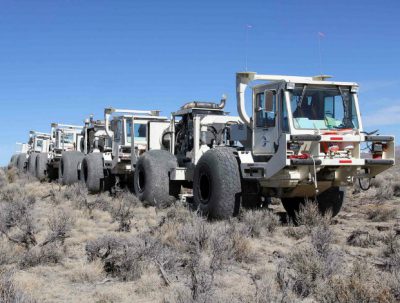 BEIJING, February 14, 2017 – Sinochem continued preliminary deliberations with Noble Energy over the acquisition of an equity stake in the American commodity trader on Monday.

Should the transaction solidify, it would help Sinochem develop its presence on the global stage. While Sinochem looks to expand, the divestiture would support Nobel Energy’s goal of reducing debt, reorganisation and increasing liquidity in an effort to balance its financials against fluctuating hydrocarbons prices.

While the deal would prove a major boon, sources associated with the discussion reveal that the talks are far from over and may not reach fruition. They also revealed that the current talks were a continuation of discussions held in recent months.

“The board wishes to advise that Noble Group is currently engaged in discussions regarding a possible strategic investment in Noble Group. However, no binding arrangements have as yet been entered into with respect to this possible transaction and, accordingly, there can be no assurance that this transaction will be concluded,” Nobel Energy released in a statement.

Details related to Sinochem’s possible investment have yet to be released.